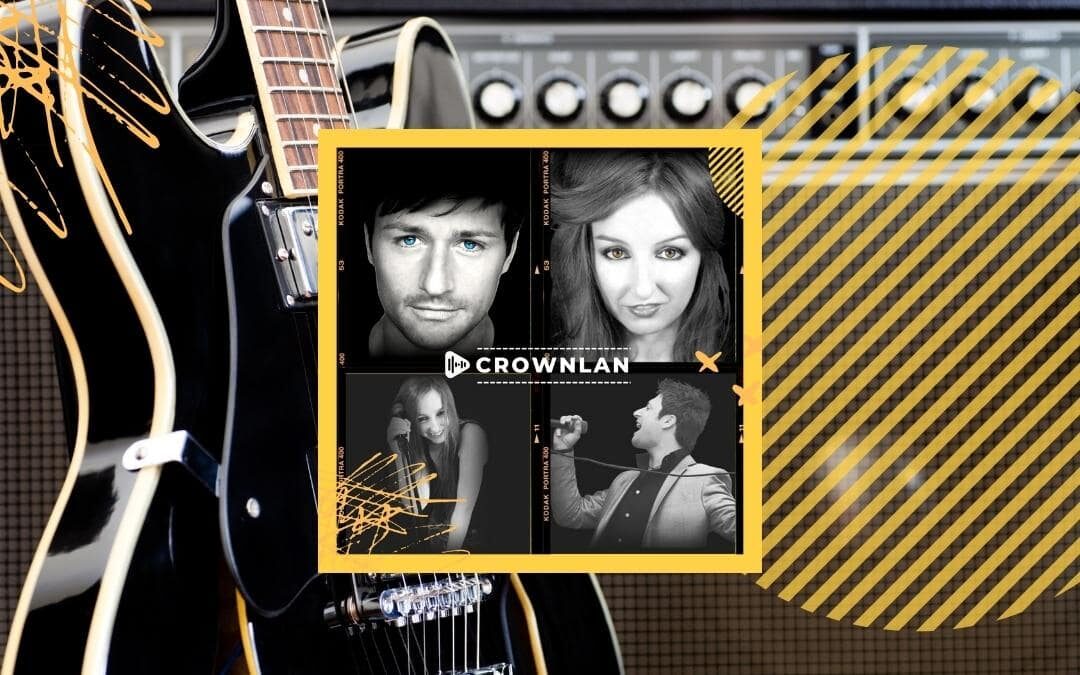 We are excited to announce that our remix won 1st place in the “Gilad Hekselman – Long Way From Home Jazz Song Remix Contest,” with thousands of entrants and over 800 official mix/remix submissions!! Link to the news // Watch the video here

We recently had the opportunity to work on a touching and inspiring jazz song, “Long Way from Home,” written by jazz guitarist Gilad Hekselman.

The rhythmic style of this jazz track captured our attention on the first listen, with its intense and engaging sounds. The song’s atmosphere was dense and hopeful at the same time, like a song being performed in the middle of a desert by musicians who were telling the story of their lives through music. This inspired us.

And so, in the spirit of creativity, we made a Remix of Long Way From Home, creating text, voices, and video. This post will share the behind-the-scenes process and details of how this project came together. But first of all, here’s the music video we made for the contest remix of this beautiful jazz song by Gilad Hekselman: Long Way From Home.

A little bit about Gilad Hekselman

Gilad Hekselman is a leading contemporary jazz guitarist, and for several years he has been a well-known figure in the New York jazz scene.

Gilad was born in 1983 in Israel. He began studying classical piano at 6 and guitar at 9. From ages 12 to 14, he performed on a children’s television program with his band. He then attended Thelma Yellin School of Art, graduating in jazz at 18. He later completed his training at the New School of New York, thanks to a scholarship from the America-Israel Cultural Foundation.

Over the years, Gilad Hekselman has received many awards and recognitions. He has also played alongside jazz musicians such as Esperanza Spalding (jazz singer and double bass player) and Ben Wendel (jazz saxophonist) – both of whom we got to know during the organization of the International Jazz Festival in Loulé Portugal – and Chris Potter.

Gilad has also performed with some of the greatest guitarists of all time, including Paco de Lucía (2006) and Pat Metheny (2018). In 2019, he played with his quartet at the Village Vanguard in New York City, in addition to performing in New York jazz clubs such as Blue Note, The Jazz Standard, Dizzy’s Club, and Smalls.

You can listen to the original version of Gilad’s “Long Way From Home” (featuring the jazz drummer Eric Harland) at this link.

About the Long Way From Home Jazz Remix

The opportunity to remix one of Gilad Hekselman’s best songs was offered to us by the Produce Like a Pro community – of which we have been a part for some time now – founded by Warren Huart.

Warren Huart is a Los Angeles-based music producer nominated for the 49th Grammy Award for his work with The Fray in “How to Save a Life.” Over the years, Warren has played a pivotal role in creating many platinum albums and contributed to the career development of many successful artists, such as Aerosmith and James Blunt.

Warren’s initiative, combined with Gilad Hekselman’s generosity in sharing the original tracks of the jazz song Long Way From Home, gave all of us the opportunity to work on this contest and carry out this project.

A remix is a creative response to existing work. But instead of straying too far from the original version, we wanted to take some familiar sounds and use them as the basis for the new track. We also decided to keep the jazz style and enhance it with layers and nuances.

This song is full of contrasting moods. It has a lot of energy and presents a sense of mystery and epic adventure in equal measure. From the moment we first heard Long Way From Home, we were intrigued by the idea of enhancing these rich and expressive harmonies with a text that would tell a universal story: the story of each of us.

The word home has a powerful meaning and can be defined in several ways. It is the place we belong to, where we can feel safe and comfortable – a place we call our own. Sometimes when you follow your dreams, you have to go very far from home, work hard, and face challenges. Some days are tougher than others. But wherever your heart is, that’s where home is – which could be anywhere you want it to be. This is what the text is about.

For the voices, we decided to sing in unison. We wanted to give a feeling of simplicity to a very refined and complex track and create a sense of closeness. The unity of the voices represents, in a certain way, a universal connection among people everywhere, who are all looking for their place in the world on the way home.

Well, that’s it for this remix. Check out our YouTube video and comment on what you think of the song!

Don't miss out on our latest videos. Join us on Youtube! 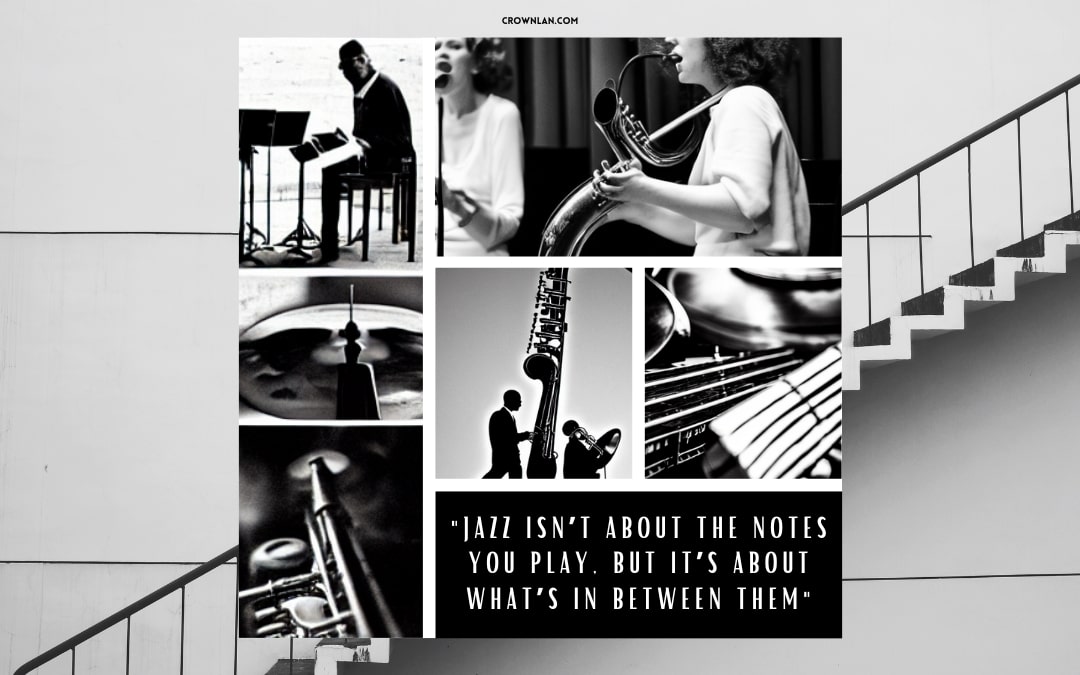 Jazz isn’t about the notes you play, but it’s about what’s in between them. It’s about the connection between you and your audience as you share stories through sound. 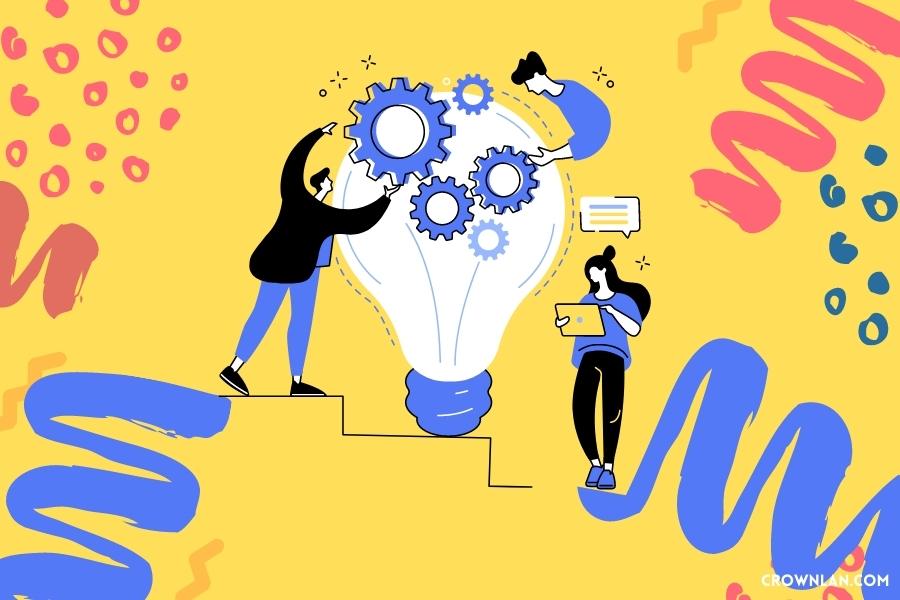 #Creativity isn’t reserved for inventors, artists or #musicians. There are some key #habits of highly #creative people. 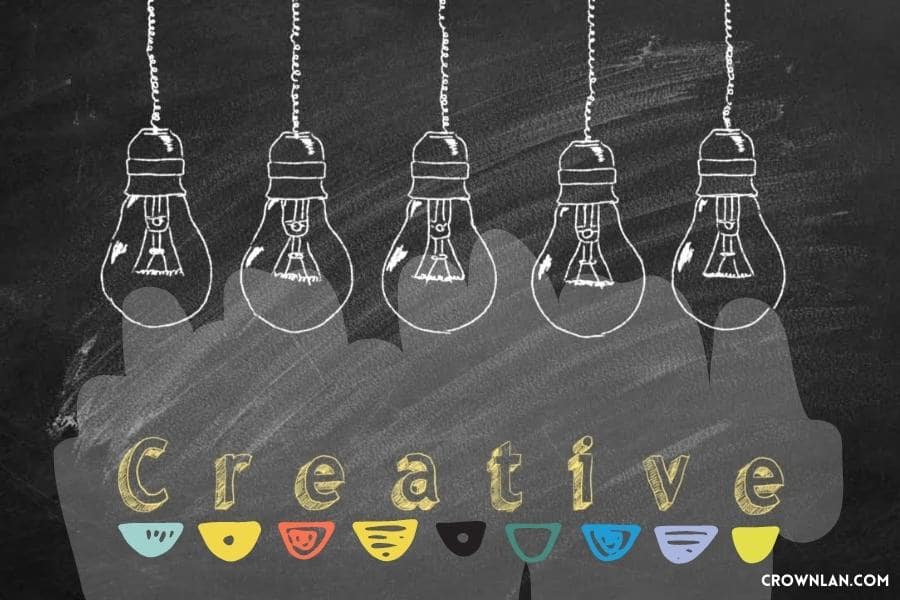 Are #creatives born or made? Here are some of the #myths and misleading thoughts that keep you from becoming and being more #creative! 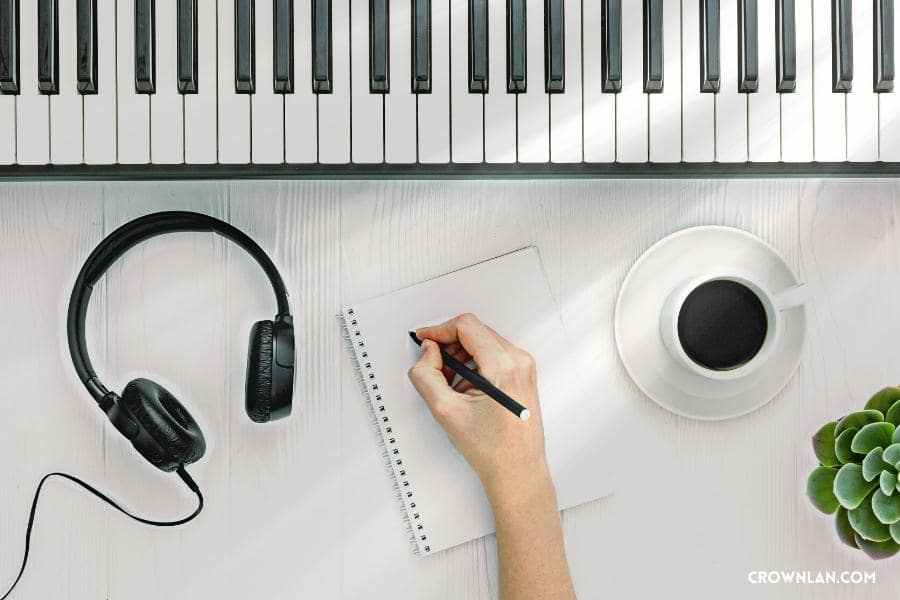 Do you want to write great song lyrics that remain memorable? These 7 tips about how to write song lyrics can help you get started on the right track.